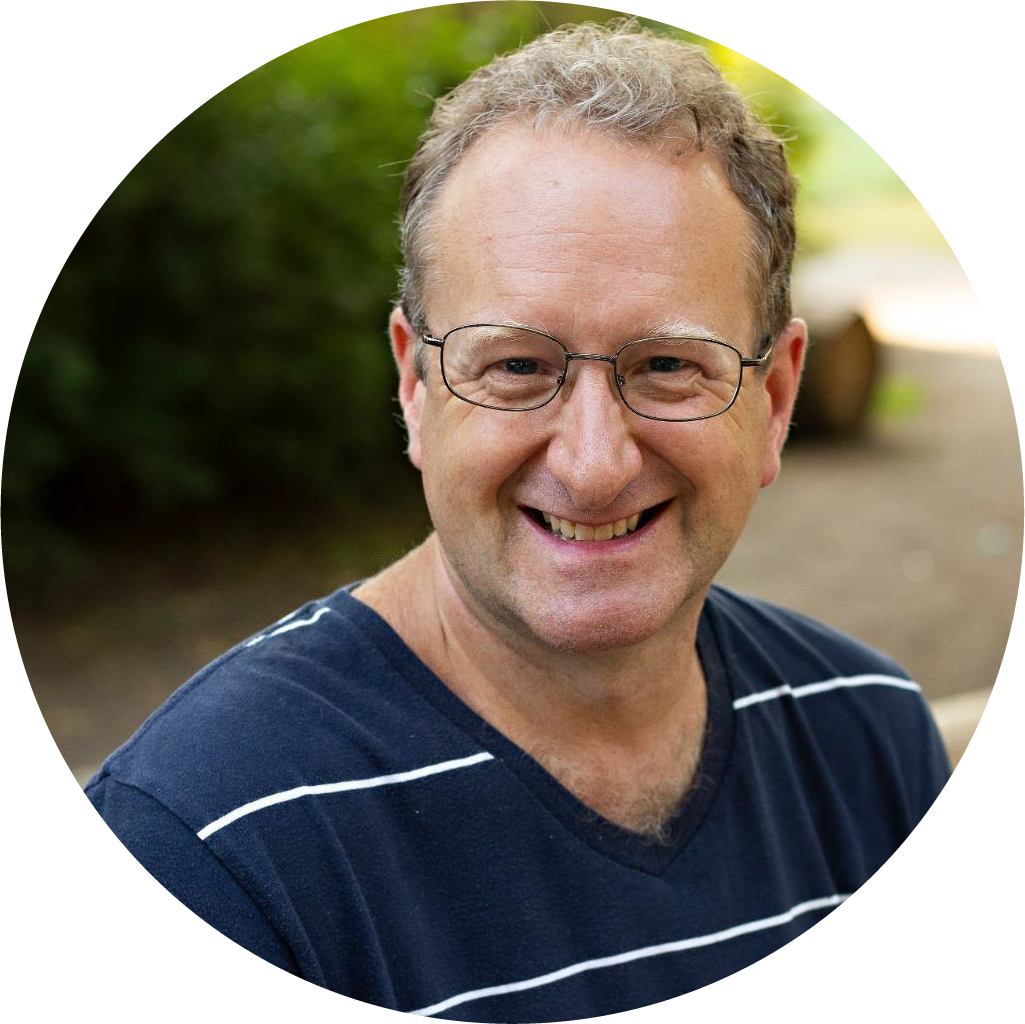 About Tom &
Cross the Margins

Tom Becker serves as Mission Mobilizer for ReachGlobal’s Marginal Mission Network team. He loves to connect people to God’s amazing story of redemption among the Roma (Gypsies). As US representative for Roma Networks, he has helped organize training seminars, large conferences, and short term mission trips to connect people and resources with Roma ministry partners in Europe with the long term goal of building ministry partnerships. He is married to Dora and has 5 children. Living in northwest Indiana, he loves to run, read, and play board games.

This section is under maintenance. 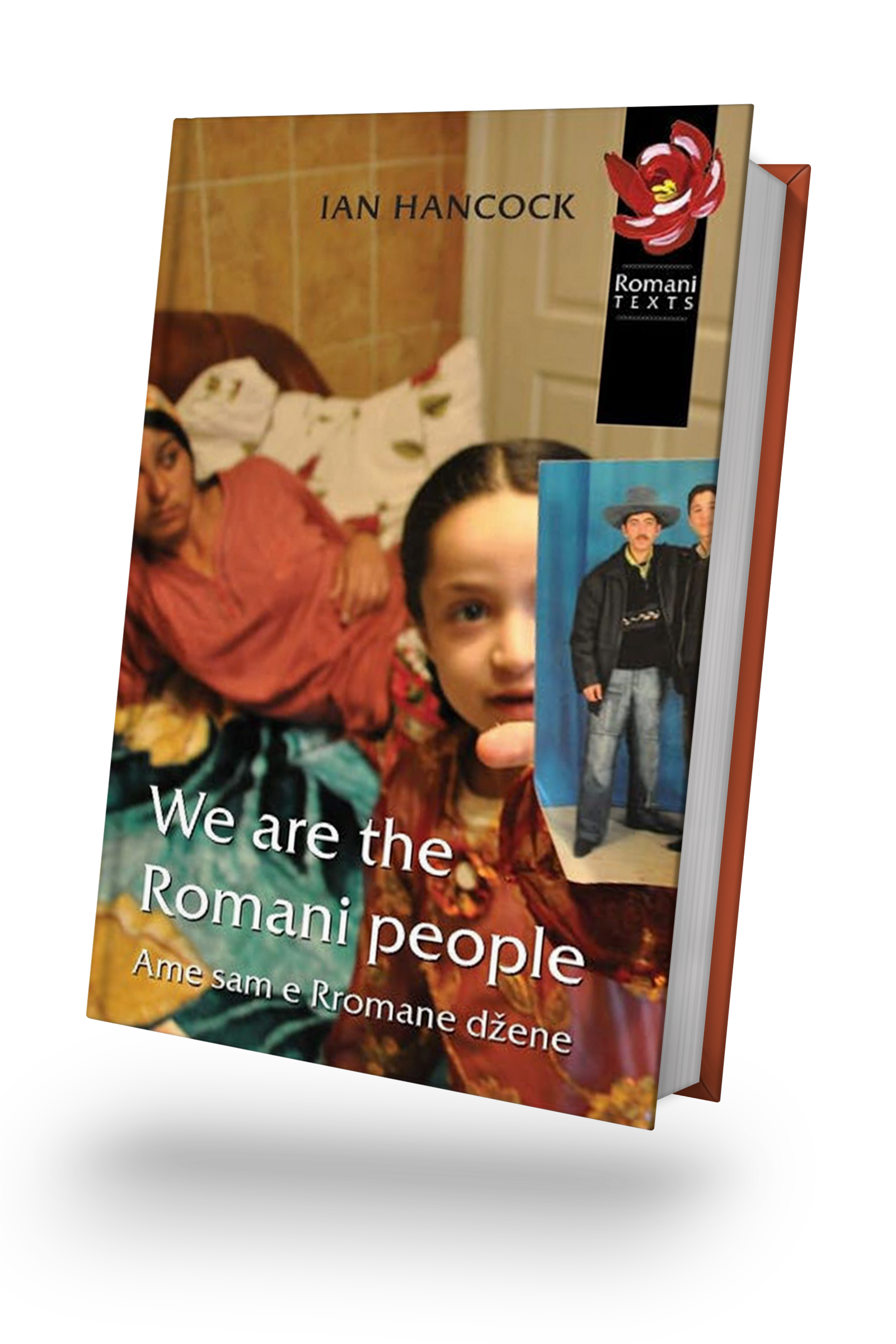 Most scholars agree that the people groups identifying as Roma originated in India. Groups began to migrate over 1000 years ago through Anatolia and into Europe. By the 14th Century, they were established in the Balkans and, by the 15th Century, Western Europe. Initially their relationship to the various societies was positive as they played an integral role in the local economies. However, for various reasons, suspicions and hostilities toward them grew; in recent centuries, state governments tried to force them to assimilate through harsh and sometimes violent means. In WWII, they were the only other ethnic group aside from the Jews marked for extermination. Today, with an estimated population of 10–12 million in Europe, the Roma are the largest ethnic minority. Although there are Roma in every occupation and segment of society, many have higher rates of unemployment, illiteracy, substandard housing, and health issues compared to the majority populations. Often, they face severe social exclusion, discrimination, and prejudice. However, the Roma are not a monolithic group but are dispersed minority communities and can be diverse in terms of culture, language, and religion. Therefore, it is important to learn about each community on its own terms and in its own context.

Text courtesy of Slobodan & Nina Jankucić. Read more about their ministry on their website, or ask them to come speak.

Books on the RomaDownload Info Sheet